Another little Dev Log to keep everyone updated. Very little information from my side, so lets set it straight in this post.

This one has been bugging me a lot. There was no way for people to add custom assets into the maps they made, and that was kind of annoying.
Making the people able to do so also means they have to define the shadow casting, the height, and the collision mask for the assets. On top of that there needs to be an efficient way of storing / loading the defined assets as well. Thats what I've been working on a lot lately - and its (kind of) done! 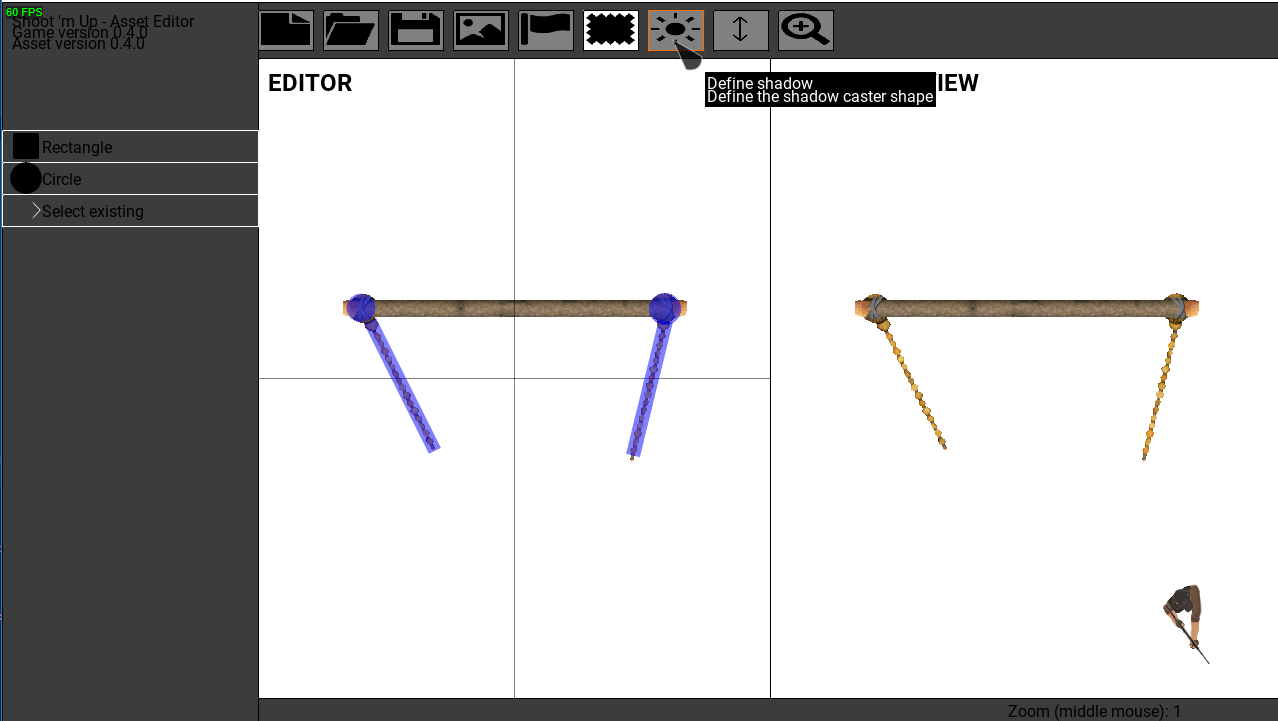 The new asset editor allows you to load in your own PNG's and prepare them for the game. Define the shadow casting properties, the colliders, and if you can shoot over / under them. Once you're done, you can save it, and then you can use it in the map editor. It will automatically include the used asset in the map - so sharing maps will remain simple.
This removed quite a bit of disk space from the game as *ALL* the assets are now gone - this also introduced some trouble.

Right now there are no more doors / lights / fires / environmental items in the maps. After I finish up the map sending bug, I will focus on returning the lighting and other assets within the map. 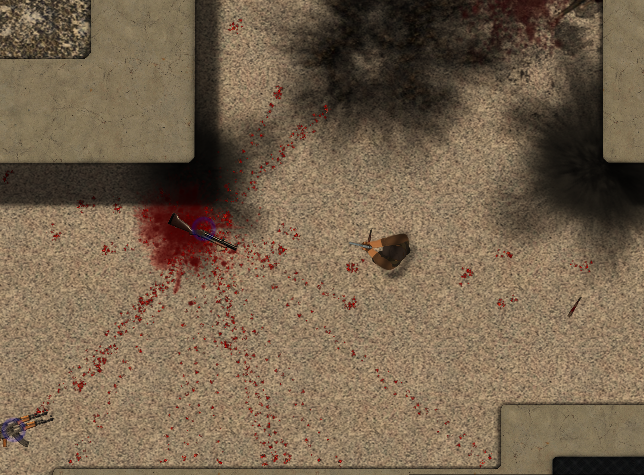 Upgrading the blood / gore within the game did a lot for performance. Soon I will continue working on all the other particles and make those great again. Right now, they kind of suck.

Few days are left, so I'm hurring. Stuff will be broken when the open beta lands. For sure. Stuff will be missing. But I'll be here and will keep pushing updates to everyone!