Its been long since the last DevLog! But as always, I've been busy. This new version brings us closer to the actual EA release on steam, which will be happening very soon. As the EA release will include the campaign mode, I've been spending a lot of time on that. Then there was the lobby UI that was bugging me a bit, and I've been improving the dedicated servers so that I can now host multiple servers at the same time, running different game modes. Hooray! Here's the full changelog:

There's some more videos up on YouTube, showing off some of the new tech in the game. The new version will still be available for free as an open beta - I will probably push 1 or 2 more versions (bugfixes on 0.6.0), but as EA comes close, I will be working towards version 1.0.0 - this one will only be available through Steam! Cheers! 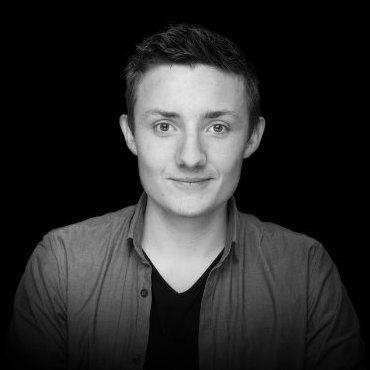 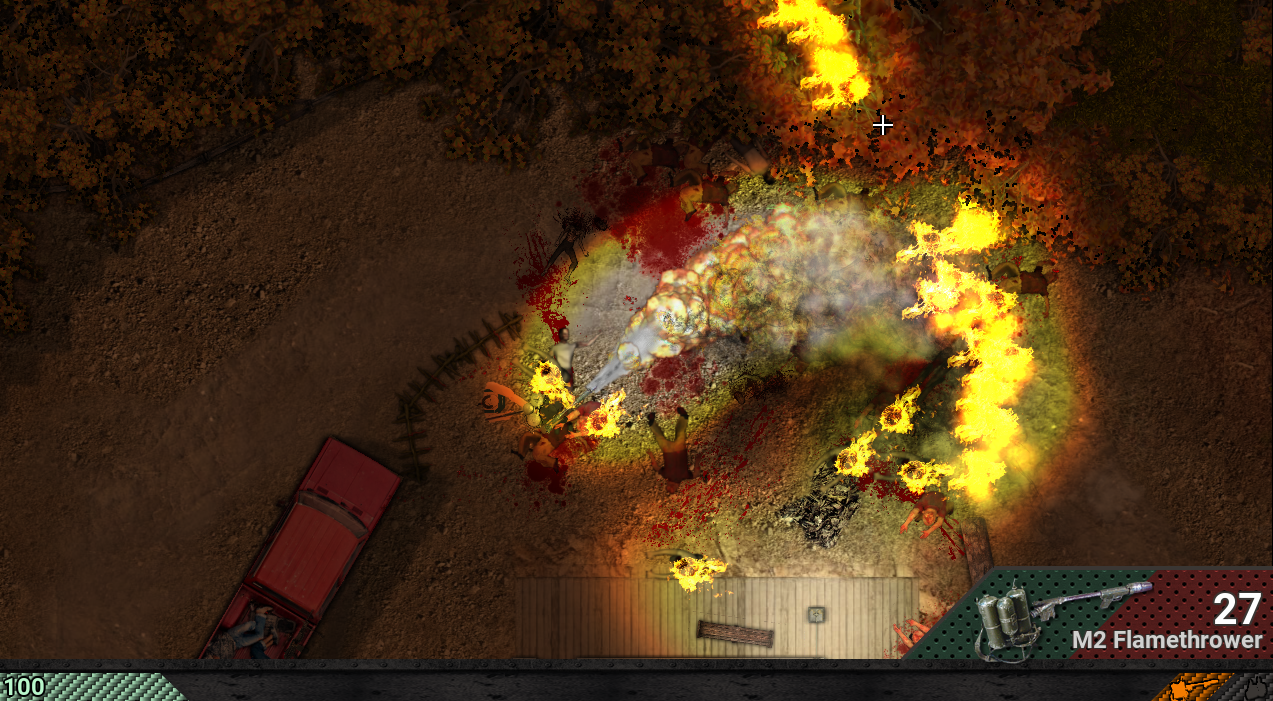 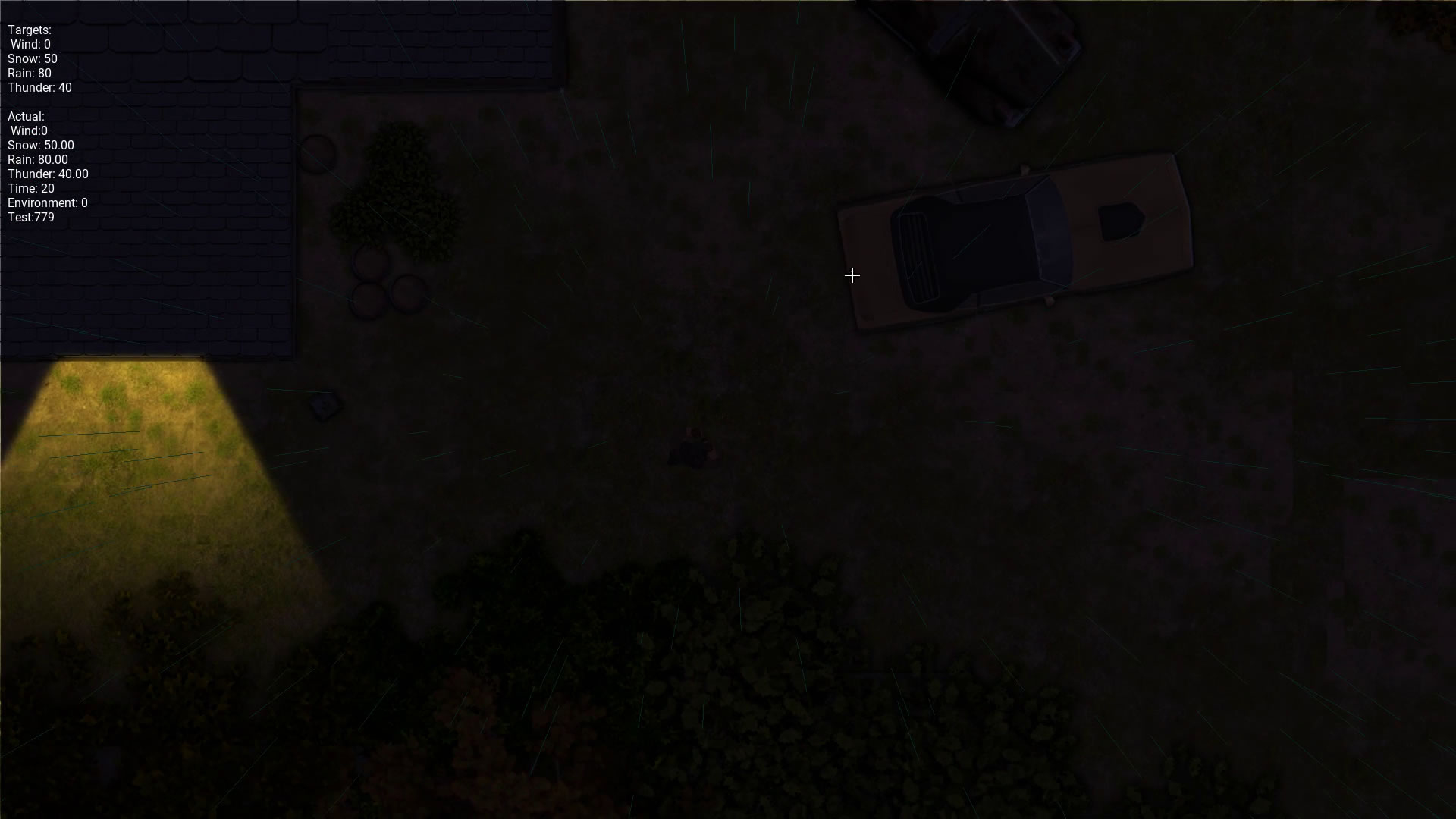 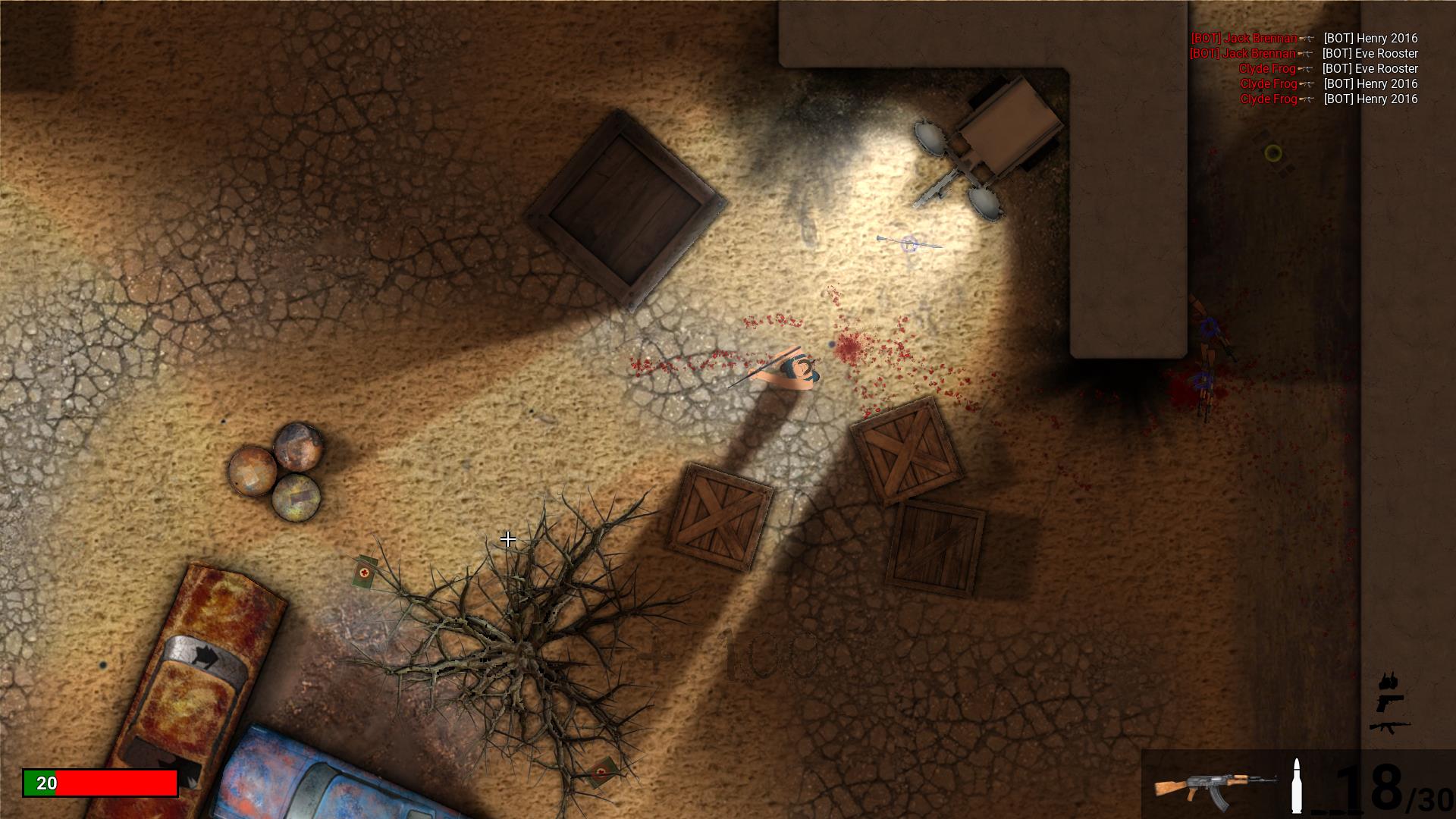